Details: Product Description
A masterpiece of 20th century literature from F. Scott Fitzgerald, the preeminent chronicler of the Jazz Age–a term he coined.

This classic work encapsulating the decadence and excess of the 1920s “Jazz Age” follows the unassuming Nick Carraway on his search for the American Dream, which leads him to the doorstep of Jay Gatsby, an enigmatic millionaire known for both his lavish parties and his undying love for Nick’s cousin, the married Daisy Buchanan. With a mixture of envy and dismay, Nick observes Gatsby and his flamboyant life in the Long Island town of West Egg, while Gatsby yearns for Daisy and all that shimmers across the Sound in East Egg. The result is a chronicle of the drama and deceit that swirl around the lives of the wealthy, which cemented Fitzgerals’s reputation as the voice of his generation.
About the Author
F. Scott Fitzgerald (1896-1940) is widely considered the poet laureate of the Jazz Age and one of the great American authors of the 20th century. He became an instant literary sensation with his first novel,
This Side of Paradise, published in 1920. His reputation as the voice of his generation was solidified with his succeeding novels,
The Beautiful and Damned (1922),
The Great Gatsby (1925) and
Tender is the Night (1934). In addition, Fitzgerald was a master of the short story, publishing more than 150 in his short lifetime. In financial straits due to a lifetime of alcoholism and the declining popularity of his works, Fitzgerald secured a Hollywood contract to work on screenplays, including writing some unused dialogue for “Gone With the Wind.” His best work during this time was a series of short stories collected as “The Pat Hobby Stories,” in which he satirized the Hollywood hack writer. At the time of his death from a heart attack at age 44, he was working on his final novel, which was edited by his close friend, the literary critic by Edmund Wilson, and published posthumously as
The Last Tycoon.
Excerpt. © Reprinted by permission. All rights reserved.
CHAPTER I

In my younger and more vulnerable years my father gave me some advice that I’ve been turning over in my mind ever since.

“Whenever you feel like criticizing anyone,” he told me, “just remember that all the people in this world haven’t had the advantages that you’ve had.”

He didn’t say any more, but we’ve always been unusually communicative in a reserved way, and I understood that he meant a great deal more than that. In consequence, I’m inclined to reserve all judgments, a habit that has opened up many curious natures to me and also made me the victim of not a few veteran bores. The abnormal mind is quick to detect and attach itself to this quality when it appears in a normal person, and so it came about that in college I was unjustly accused of being a politician, because I was privy to the secret griefs of wild, unknown men. Most of the confidences were unsought-frequently I have feigned sleep, preoccupation, or a hostile levity when I realized by some unmistakable sign that an intimate revelation was quivering on the horizon; for the intimate revelations of young men, or at least the terms in which they express them, are usually plagiaristic and marred by obvious suppressions. Reserving judgments is a matter of infinite hope. I am still a little afraid of missing something if I forget that, as my father snobbishly suggested, and I snobbishly repeat, a sense of the fundamental decencies is parcelled out unequally at birth.

And, after boasting this way of my tolerance, I come to the admission that it has a limit. Conduct may be founded on the hard rock or the wet marshes, but after a certain point I don’t care what it’s founded on. When I came back from the East last autumn I felt that I wanted the world to be in uniform and at a sort of moral attention forever; I wanted no more riotous excursions with privileged glimpses into the human heart. Only Gatsby, the man who gives his nam

Be the first to review “The Great Gatsby Paperback – January 5, 2021 by F. Scott Fitzgerald” Cancel reply

Add to cartCompare
Add to wishlist
-$1.99 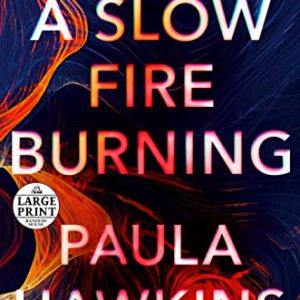 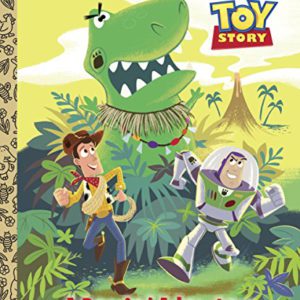 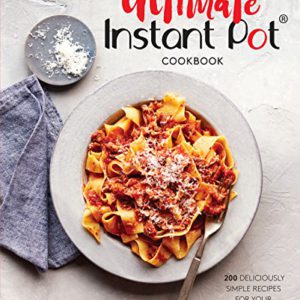 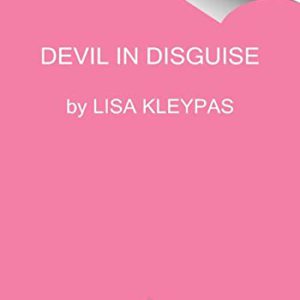 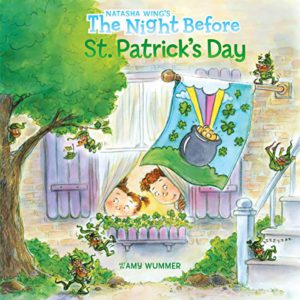 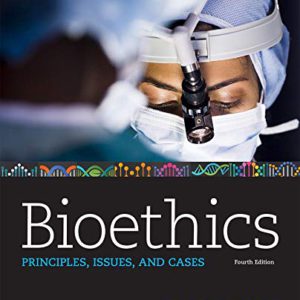 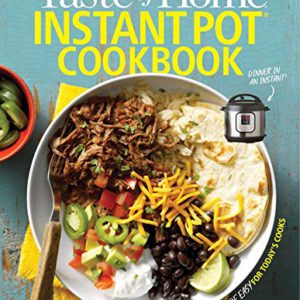 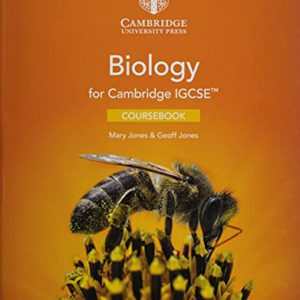