Many Worlds, One Life: A Remarkable Journey from Farmhouse to the Global Stage 1st ed. 2021 Edition by Hermann Simon

In this engaging, insightful, and inspiring narrative, Hermann Simon, the world-renowned management thinker, consultant, pricing expert, entrepreneur, and leading authority on the “hidden champions” business model, highlights the influences on his remarkable journey from humble origins on a German farm to advising and sharing the stage with global leaders in industry, academia, and politics.
Born in 1947 in the rural Eifel region of Western Germany, Simon’s coming of age parallels that of a country struggling to come to terms with the legacy of World War II and reinvent itself as a new world power. His colorful anecdotes of a youth spent in an agricultural community that in many ways operated as it had since the Middle Ages, reflect the establishment of core values, such as trust, focus, quality, and commitment that served as an anchor against the accelerating pace of technological, economic, political, social, and cultural change in the subsequent decades. Simon takes readers on a journey through time and space, as his–and our–world transformed from isolated to connected, local to global, revealing lessons learned from the extraordinary people (from Peter Drucker to Henry Kissinger) and places he has encountered along the way, through a career that has evolved from research and education to management consulting to leadership and strategy development on a broad scale. His particular interest in the Mittelstand, or “hidden champions,” the small and medium-sized companies that exemplify the German business philosophy and served as the engine of its economic revival, becomes a powerful metaphor of his own experiences in blazing new trails while staying true to one’s roots.
For anyone familiar with Simon’s work and contributions, Many Worlds, One Life reveals unique insights into the man himself and the origins of his ideas on successful leadership and business strategy. But more generally, readers in any field or discipline will recognize how their own stories reflect their ties to the past, their accomplishments in an increasingly complex environment, and, ultimately, their roads to the stars.
“Hermann Simon is one of the very few people who combine a truly global mindset with strong local roots. This rare combination makes him a superb bridge-builder at a time of increasing friction in our global trading system. World-renowned management scholar, successful entrepreneur, engaged citizen – this book tells his life’s amazing story in a compelling way.” U. Mark Schneider, CEO, Nestlé
“From the moment I met Hermann Simon, through each successive encounter, I have enjoyed increasing returns which are rare in most relationships. Hermann, please continue to open further fields of inquiry in business theory and practice, always with an eye to aligning profit, high purpose, and passion.” Philip Kotler, Professor Emeritus of Marketing, Kellogg School of Management, Northwestern University”Among the politicians, officials, scholars, and entrepreneurs that Hermann Simon has close acquaintance with, it is a great honor that I am writing a letter of recommendation for this book and Dr. Simon. As a worldly renowned business manager and scholar, his wise words have always inspired and awakened business leaders (and engineers) like me. I bought the book and finished it on the spot before I left the bookstore. This book is about his life rather than his studies. This book also proves that he is a good essayist as much as he is a scholar. As you navigate into his youth in a German farmhouse, you will notice that he has always captured the details of daily life and social surroundings. It is the encounter of such details and awakening of his senses that have led him to become the pride of modern Europe’s business management studies. My favorite part in his book is the chapter, ‘The School of Life’. He has listed the things he has learned throughout his life and said they are ‘subjective and incomplete.’ As I read through his book, it felt as if I were having a cup of tea with him over family, future, health, management, leadership, time management, and other lifetime subjects. His value and love for humanity is truly special. In this book, he acknowledges that his life is divided in two: one from his Eifel village and one from the globalized word. The division of the old and the present, or the division of time and space, which usually starts from village and ends in a city, was unavoidable to anyone our age who has gone through rapid urbanization and industrialization. Such sense of separation, however, does not always lead to enlightenment. The enlightenment that he is sharing with us is the fruit of his lifetime effort. When you read his stories from his childhood to recent research and studies, you will learn the never-changing truth that ‘Great discernment is cultivated rather than is born.’ I also think this book will be a milestone for the younger generations who still have more road to travel.” Dr. Chang Gyu Hwang, former CEO, Samsung Electronics and KT Korea Telecom”In his autobiography, Professor Hermann Simon narrates his experience of growing from the countryside to the international stage and becoming a common friend in Chinese and German economic circles. It can be said that with the impetus of globalization, his Hidden Champion Theory has been widely practiced in both Germany and China. The combination of the Hidden Champion Theory and the pragmatic development of small and medium-sized enterprises has promoted the craftsmanship, deepened international cooperation, and enriched the connotation of Sino-German economic and trade cooperation. In recent years, Sino-German pragmatic economic and trade cooperation has maintained a continuous development momentum. Both the industrial chain and the supply chain cooperation are safe and stable. In the future, we will look forward to collaborating more with the German business community to uphold multilateralism, promote trade and investment liberalization and facilitation, assist cooperation in various fields to achieve positive results, push the continuous expansion of two-way opening forward.” 刘殿勋Mr. LIU Dianxun 中华人民共和国商务部投资促进事务局局长 Director General of Investment Promotion Agency of Ministry of Commerce. P.R.China

Be the first to review “Many Worlds, One Life: A Remarkable Journey from Farmhouse to the Global Stage 1st ed. 2021 Edition by Hermann Simon” Cancel reply 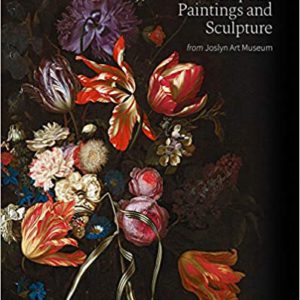 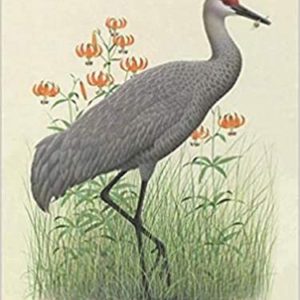 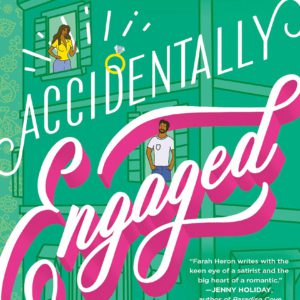 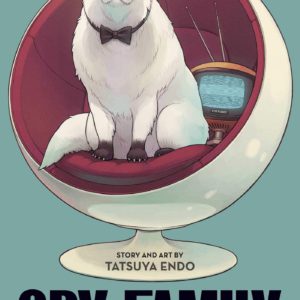 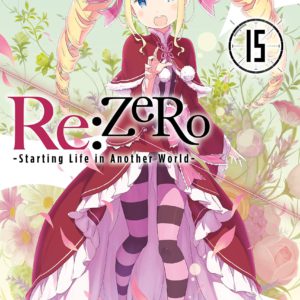 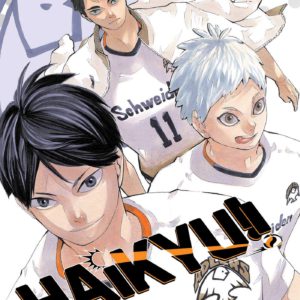 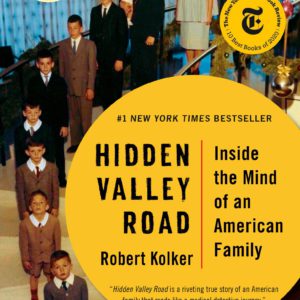 Hidden Valley Road: Inside the Mind of an American Family Paperback –2021 by Robert Kolker 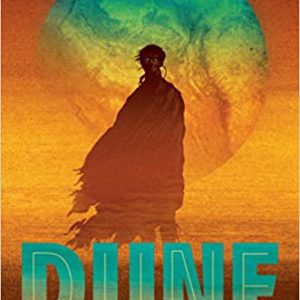