In the Weeds: Around the World and Behind the Scenes with Anthony Bourdain Hardcover – October 5, 2021 by Tom Vitale

Anthony Bourdain’s long time director and producer takes readers behind the scenes to reveal the insanity of filming television in some of the most volatile places in the world and what it was like to work with a legend.

In the nearly two years since Anthony Bourdain’s death, no one else has come close to filling the void he left. His passion for and genuine curiosity about the people and cultures he visited made the world feel smaller and more connected. Despite his affable, confident, and trademark snarky TV persona, the real Tony was intensely private, deeply conflicted about his fame, and an enigma even to those close to him. Tony’s devoted crew knew him best, and no one else had a front-row seat for as long as his director and producer, Tom Vitale.

Over the course of more than a decade traveling together, Tony became a boss, a friend, a hero and, sometimes, a tormentor
.
In the Weeds takes readers behind the scenes to reveal not just the insanity that went into filming in some of the most far-flung and volatile parts of the world, but what Tony was like unedited and off-camera. From the outside, the job looked like an all-expenses-paid adventure to places like Borneo, Vietnam, Iran, the Democratic Republic of Congo, and Libya. What happened off-camera was far more interesting than what made it to air. The more things went wrong, the better it was for the show. Fortunately, everything fell apart constantly.

Fans of Anthony Bourdain’s shows will at last get what we have long desired: a behind-the-scenes view of life on the crew, traveling to faraway places, and working directly with Bourdain. Vitale was his director and producer for over a decade, and In the Weeds is the story of their years together, revealing just how tremendously complicated shooting the show really was and illustrating Bourdain’s love/hate relationship with “the TV machine.” Bourdain’s death affected Vitale deeply, but he doesn’t gloss over Bourdain’s unflattering moments, just as he says Bourdain himself “never shied away from…presenting himself in an unflattering light.”
In the Weeds is a full immersion experience, rich in detail and dialogue that you can hear in your head. I can still vividly recall so many moments from the book; they run the gamut from wild and funny to scary and serious. This book is everything I hoped for, and more.
—Seira Wilson, Amazon Editor

“Tom Vitale’s
In the Weeds digs deep into how Bourdain lived….Mr. Vitale tells the stories others will not….Part memoir, part eulogy,
In the Weeds is rambly and scattershot, big-hearted and engaging, all the qualities that fans loved best about Bourdain.”―
The Wall Street Journal

“A memoir of incomparable travelogues snatched from the clutch of chaos….Vitale’s memoir of those years—and of the vacuum in his life following Bourdain’s suicide—is a fascinating insider’s account of the making of groundbreaking TV. It is also the most complete picture yet of Bourdain’s complex and conflicted character…. Vitale’s writing is seductively alive, pulsating with events and vividly rendered observations of people and exotic locales, hairbreadth escapes, and all the high-wire escapades, cultural revelations, and ethical questions that accompanied being Bourdain’s traveling companion…. Drawn from show footage, notebooks, logs, travel itineraries, e-mails, and old receipts, his book is thrilling, sobering, harrowing, and as entertainingly frenetic as the events described, a tale told by a survivor still trying to make sense of it all. Clearly, watching Bourdain’s shows was nothing like living them, as this high-flying memoir amply demonstrates.”―
Kirkus Reviews (starred)

“This adventurous and candid account is a fascinating behind-the-scenes look at Bourdain’s work and an honest story about persisting in the wake of loss. It will resonate with many readers as a travel and entertainment memoir, exploration of grief, and tribute to a beloved

Be the first to review “In the Weeds: Around the World and Behind the Scenes with Anthony Bourdain Hardcover – October 5, 2021 by Tom Vitale” Cancel reply 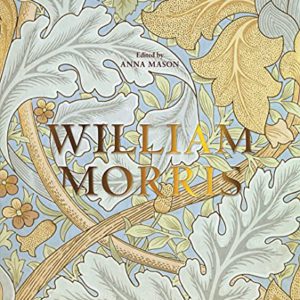 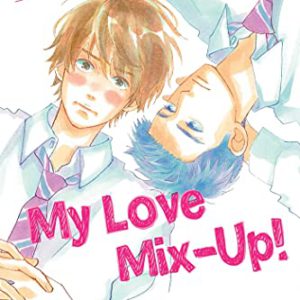 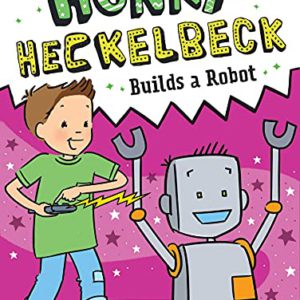 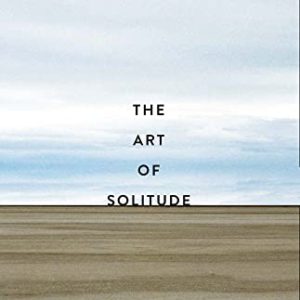 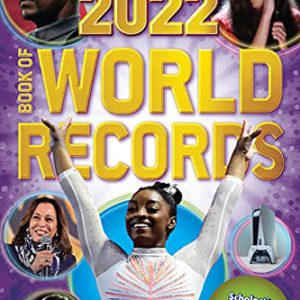 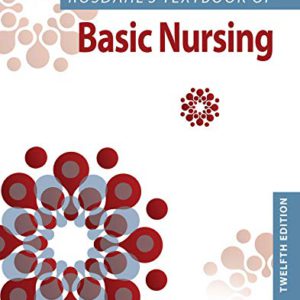 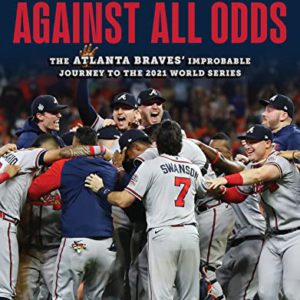 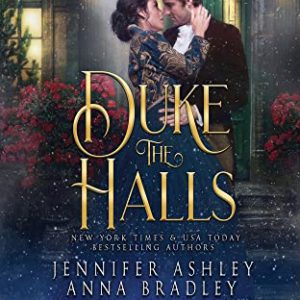